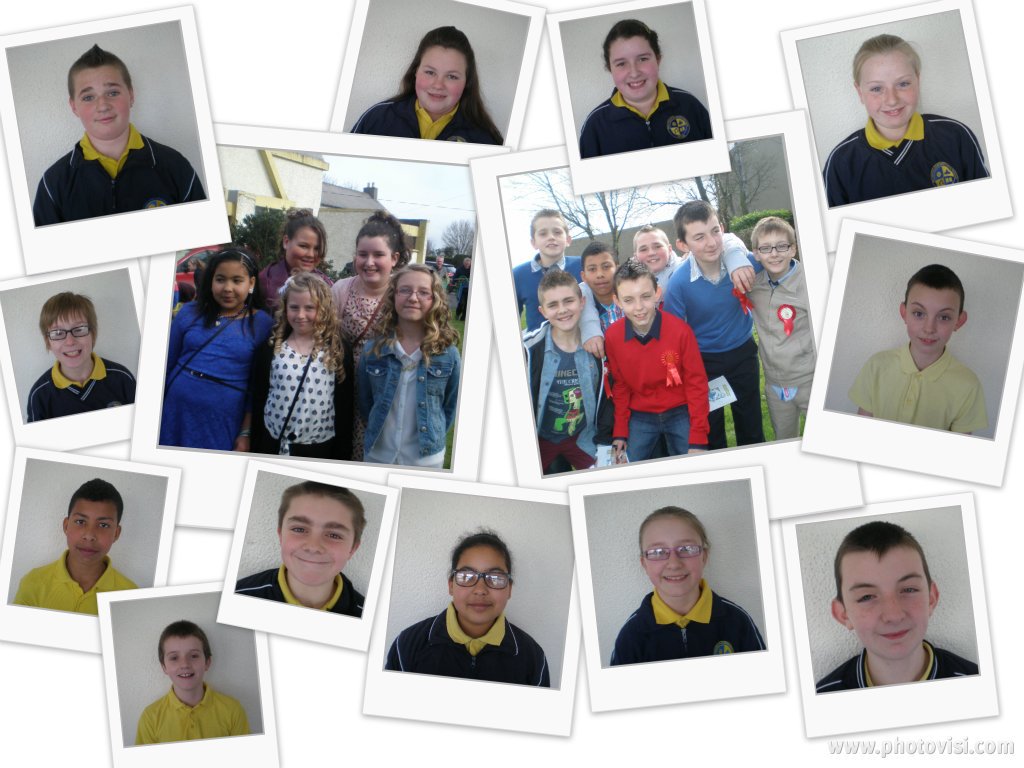 Fifth and sixth class in Ballycullane N.S. were confirmed by Monsignor Joe McGrath in St. Martin’s Church, Ballycullane on Wednesday 19th March. they were joined by Gusserane N.S. and Saint Leonard’s N.S. The church was packed to the rafters with families and friends of those being confirmed. A great day was had by all. 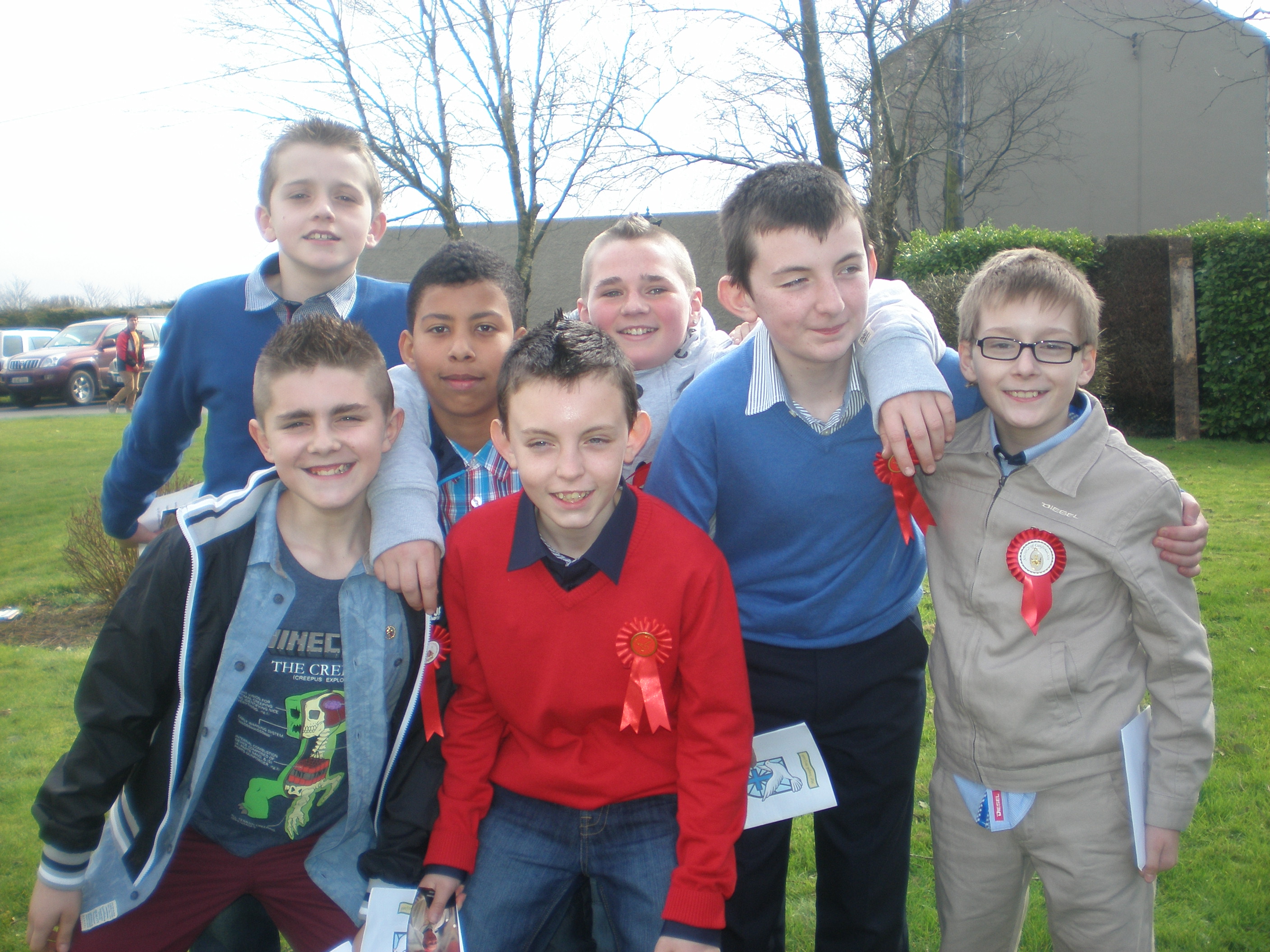 See our Newsletter Section for all the latest News from Ballycullane N.S.

Recent Posts
Archives
error: Content is protected !!
We use cookies to ensure that we give you the best experience on our website. If you continue to use this site we will assume that you are happy with it.Ok